Our business has several KFC franchised restaurants on the Northern Beaches of Sydney. Our customers swim, surf and play in the nearby ocean and it’s important to us that we do our part for the local community by taking care of our waste as responsibly as we can. The PumpFree team has helped us to do that. They’ve worked collaboratively with us to seamlessly roll out their technology without any disruption to our business.  As responsible business owners, we feel better knowing that we are doing our bit for the environment by not just diverting waste, but also turning that waste into biofuels which further reduces emissions.

We believe in the PumpFree team and their business so much, we decided to invest, and became shareholders. 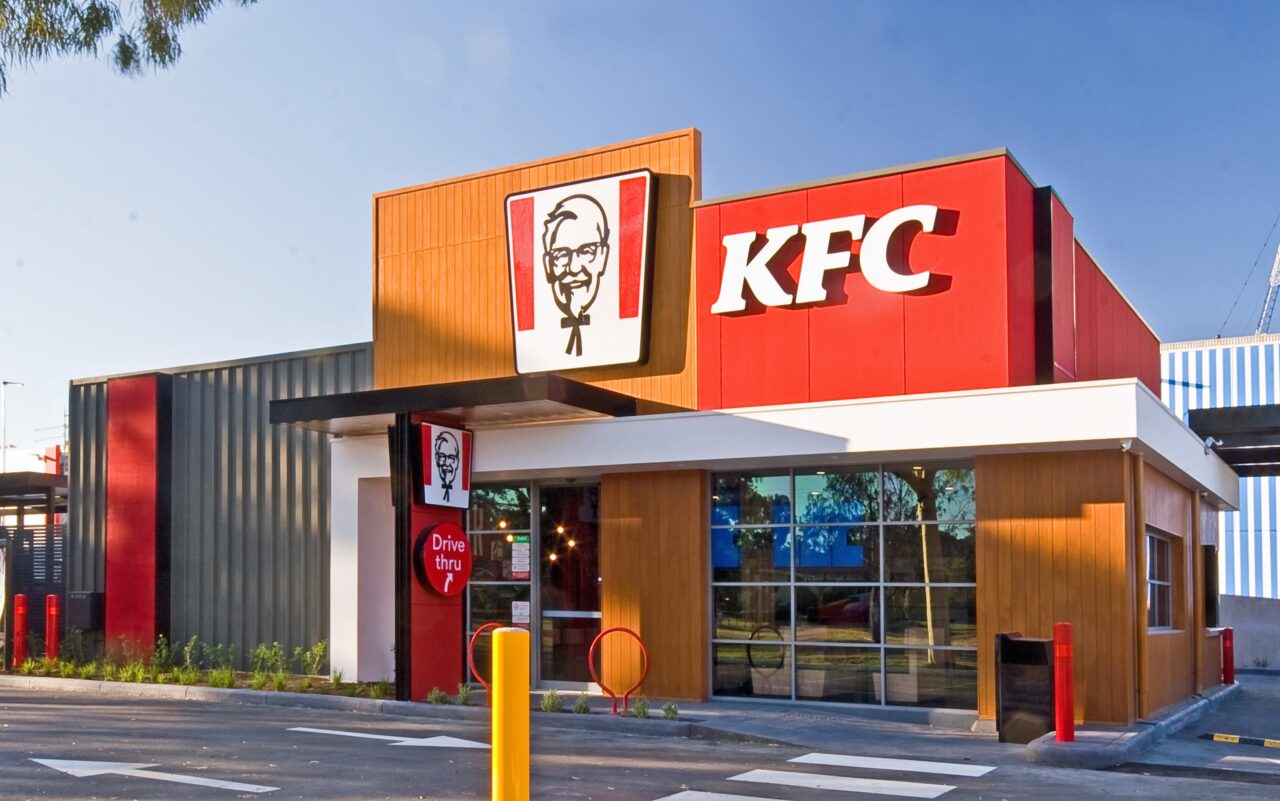 At this stage the results of the trial have been nothing short of staggering. Having numerous problems with our grease pit for many years such as odour, leakage and servicing, PumpFree Energy have eliminated all these problems.